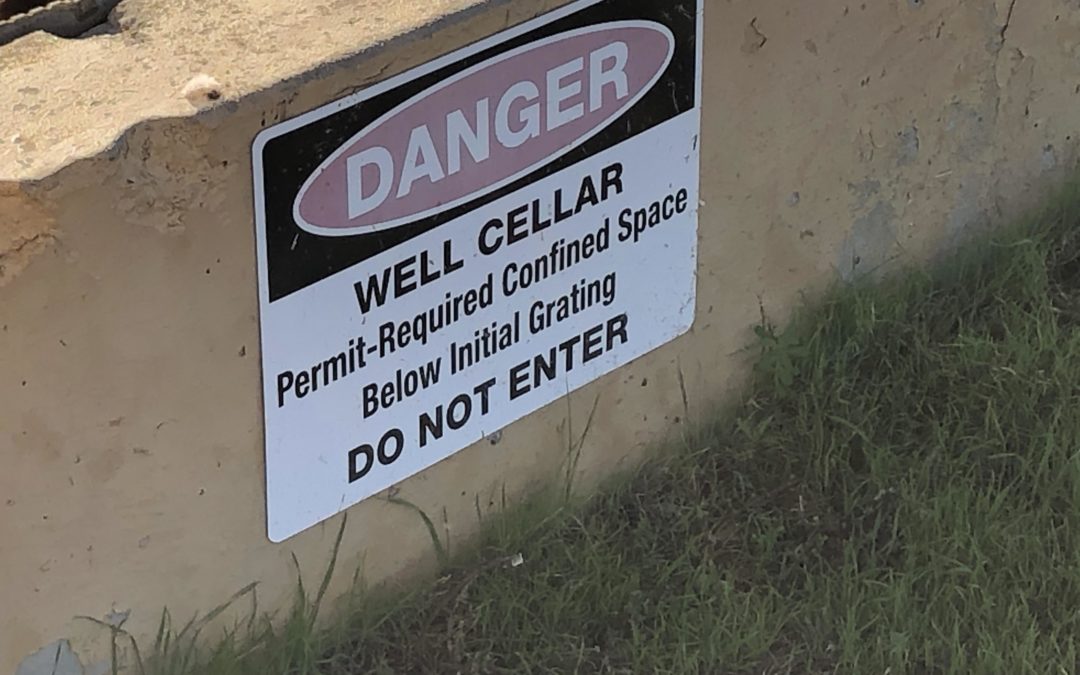 WHEREAS, SoCalGas operates an underground gas storage (UGS) system in Playa del Rey (partially located beneath the Ballona Wetlands Ecological Reserve), but the City of Los Angeles has a plan (“Green New Deal”) to convert natural gas electricity generation to other sources by 2045 (decreasing the need for SoCalGas’ UGS) and, according to a California Council on Science and Technology (CCST) report on the “Long-Term Viability of Underground Natural Gas Storage in California” (Executive Summary page 9), the “Playa del Rey facility… does not store or withdraw a large amount of gas providing only about 1% of total… gas storage across California”; and

WHEREAS, SoCalGas’ operation in Playa del Rey was described by the CCST as, “… [having] a long history of [leaks] and is located near a large population center in a very high wildfire hazard zone, [and] stands out as a facility with… higher risk to health and safety than the other facilities in California,” (ibid, page 4) and “The State should commission a cost-benefit analysis including full consideration of risks… from this facility” (ibid, page 9); and

WHEREAS, Letters from: LA City Council Member Mike Bonin (District 11 on May 22, 2019), State Senator Ben Allen (Senate District 26 on July 2nd and July 23rd, 2019), and the LA County Board of Supervisors (a “five-signature letter” on January 8, 2020), were sent to California’s Department of Conservation Division of Oil, Gas, and Geothermal Resources (DOGGR), California Geologic Energy Management Division(CalGEM, DOGGR’s successor) and Governor Gavin Newsom requesting a study to look at the viability and feasibility of closing the Playa Del Rey Natural Gas Storage Facility;

Therefore, be it resolved, West LA Democratic Club asks that CalGEM order an immediate halt to injection of gas into the underground gas storage facility operated in Playa del Rey by SoCalGas, temporarily improving public safety until the City of Los Angeles or the State of California orders the facility closed and decommissioned; and