Public Access was one of the most important components of the state acquisition of the Ballona Wetlands in 2003.   When the California Wildlife Conservation Board approved $130 million of the $140 million the state set aside for this acquisition, comment were made specifically by Board members who wanted to make sure that – while protecting the sensitive nature of this fragile land – the land would be accessible to the public, which had long been kept at bay by the Playa Vista developers and Howard Hughes.

Again, in 2005, when most of Ballona was designated by the California Fish & Game Commission, decision-makers were adamant about ensuring public access.

Now – while a wonderful bicycle and walking path goes right through the middle of the ecological reserve, on the south levee of Ballona Creek, the public is left out of most of these special lands where it is increasingly understood, access to open space and nature is so important to physical, mental and spiritual health.   Unfortunately, this bike path would be demolished and removed if counterfeit “restoration” plans are allowed to proceed.

The California Coastal Commission is dedicated to public access to coastal resources like the Ballona Wetlands Ecological Reserve, and we need them to intercede to require a public access trail to be opened.

In 2011 – improvements to a public access site – with a beautiful gate along Fiji Way – were made with nearly $1/2 million in public dollars.

Yet, NINE YEARS LATER – the gate remains locked to all except SoCalGas and Vector Control – two entities that are harming the ecosystem, not helping.

In the summers of 2010 and 2011, MRCA opened this gate for only a few open house Saturday mornings.  Other than this limited opening and two other Saturdays in 2013, this gate has been closed to the public.

There is a trail behind the Fiji Way gate that money was spent on improving, bicycle racks, benches and directional signs.  There is a parking lot across the street at Fisherman’s Village where people could park, and walk across the street – but today the gate is locked, when it easily could provide access to nature at Ballona. 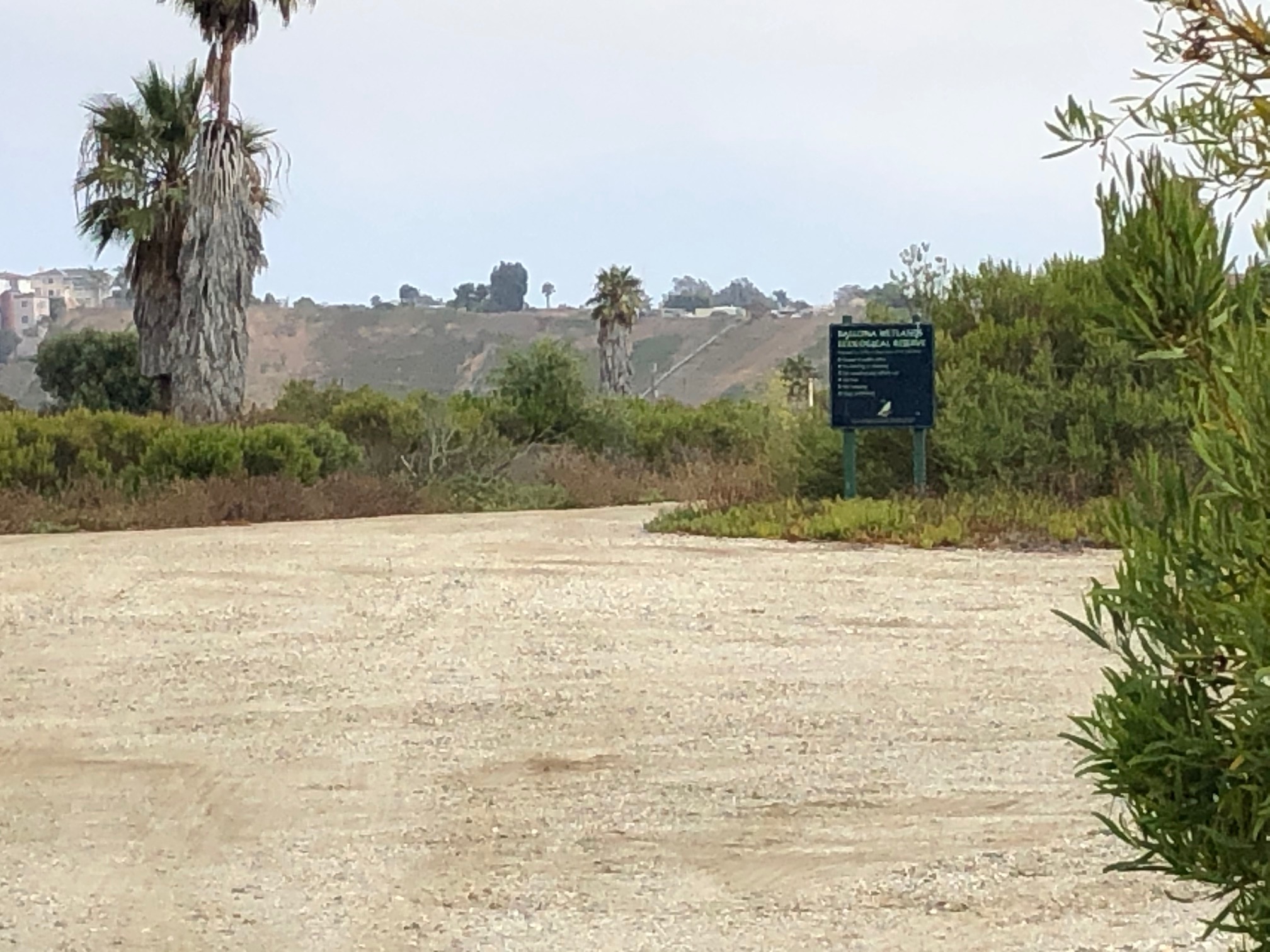 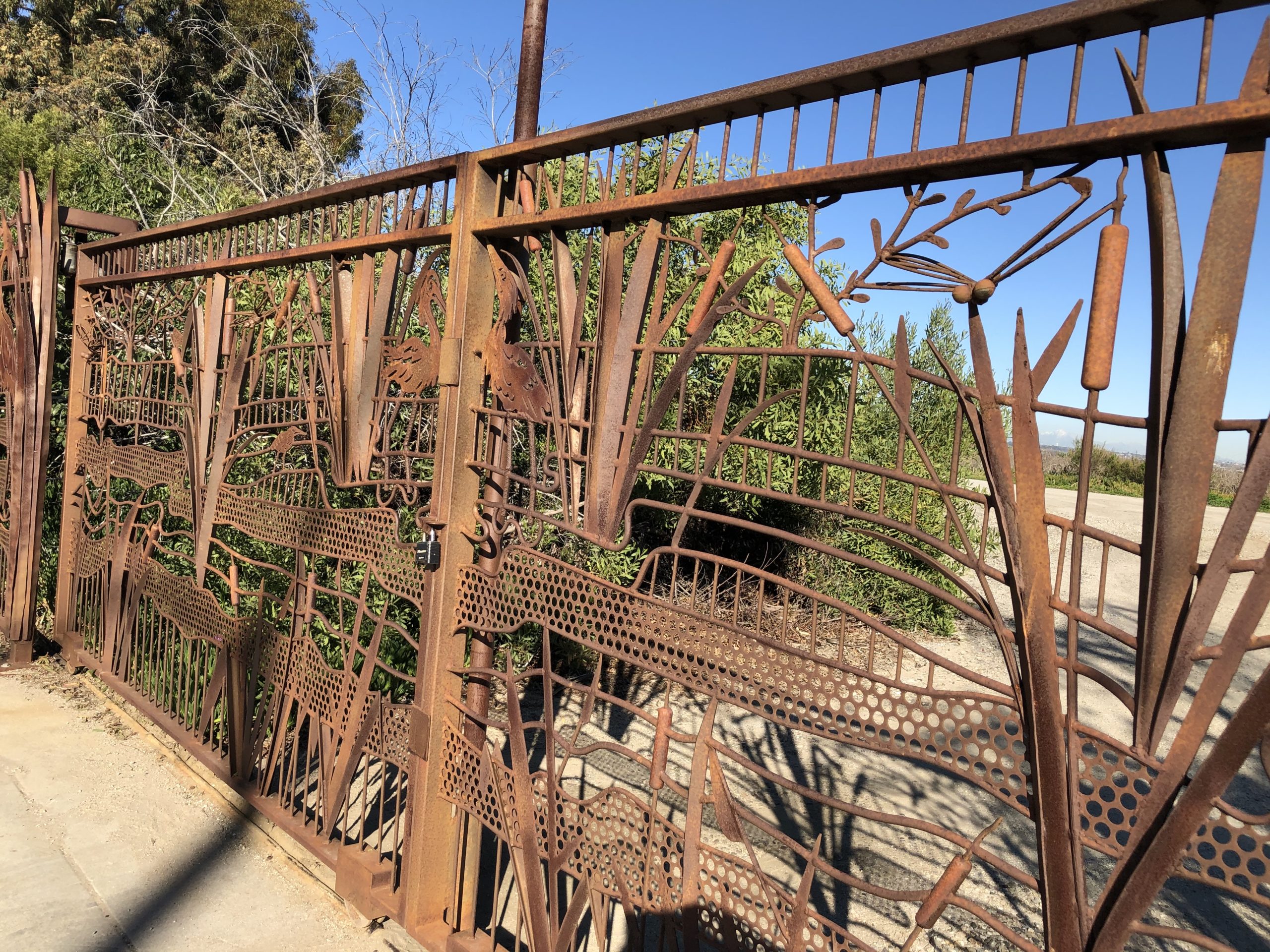 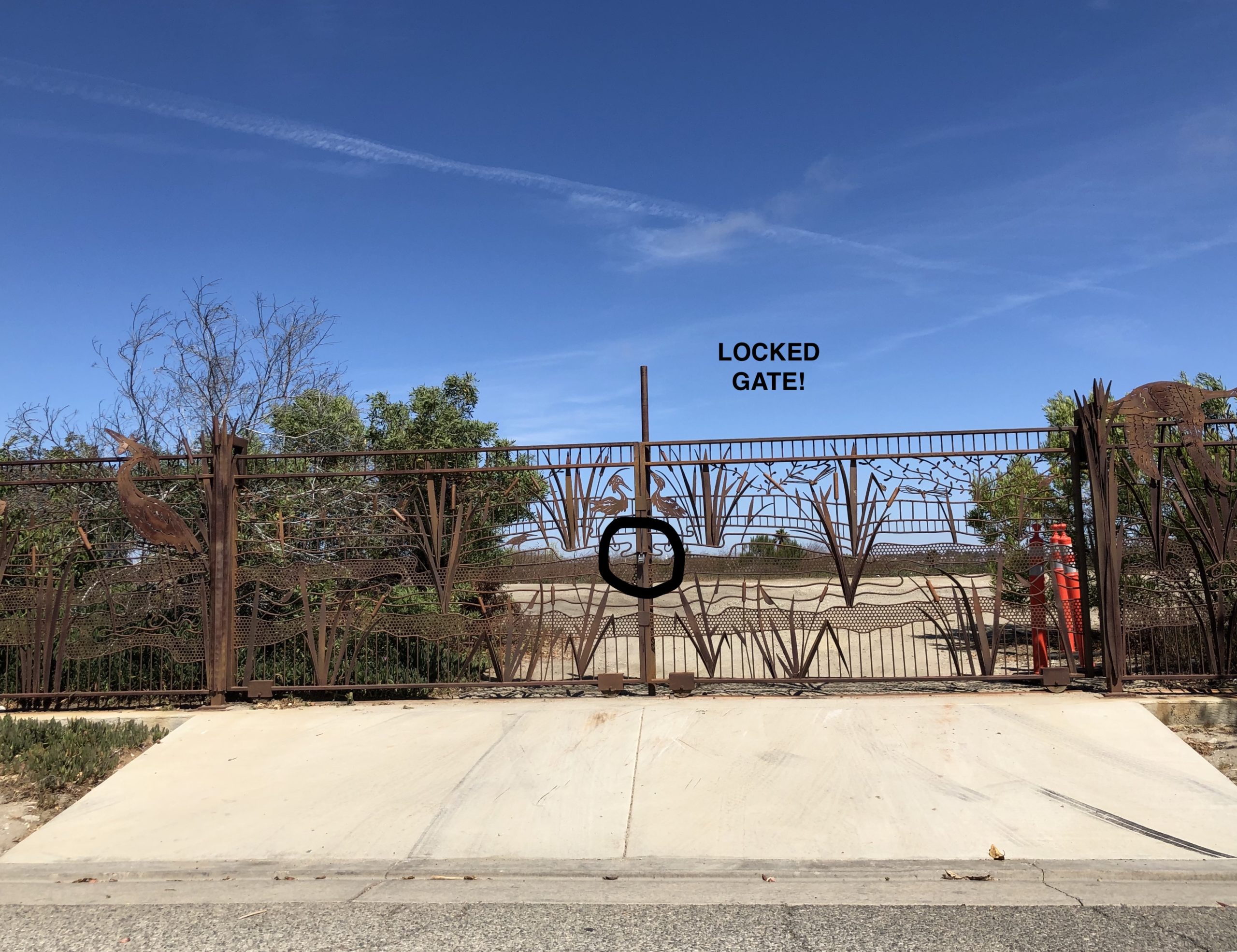 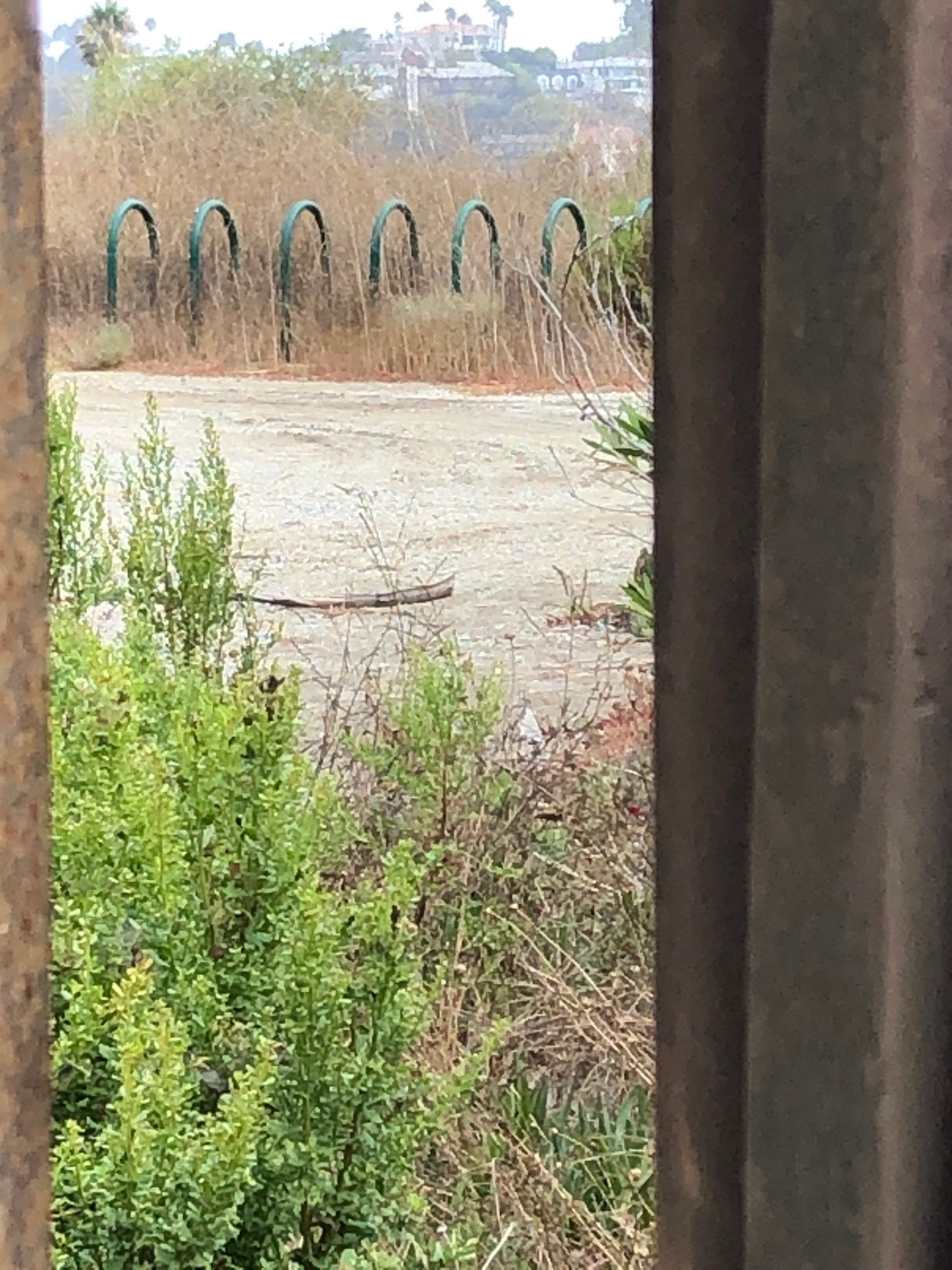