NOT a restoration: Experts Explain 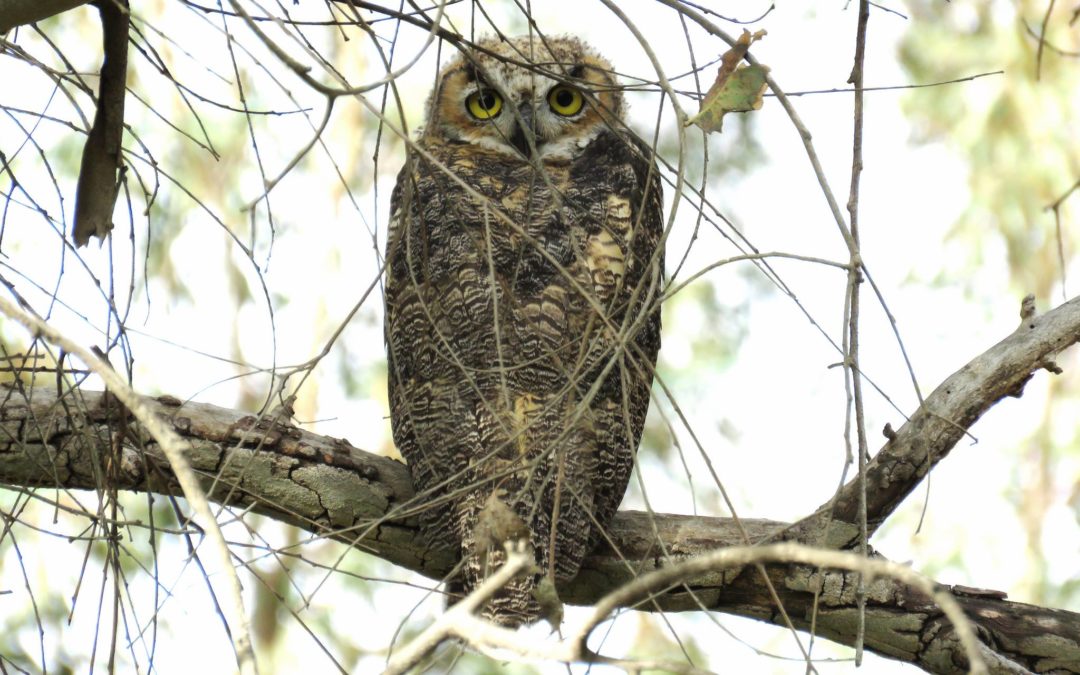 Expert scientist explains why the proposed project at the Ballona Wetlands is not a restoration.  Dr. Margot Griswold is among those who have studied the historical ecology of the area. These letters are in the public record and explain!

To Whom It May Concern:

As a restoration ecologist with 21 years of experience in southern California, I support the resolution to preserve, enhance and restore historic habitats during the planning and implementation of the ‘restoration’ of the Ballona wetlands. I previously presented my professional opinion concerning the planned ‘restoration’ of the Ballona Wetlands to the County Democratic Party Resolution Committee, of which the salient points are expressed below.

Specifically, the alternatives currently proposed for the ‘restoration’ of the Ballona wetlands represent an approach to create a generic coastal, perennially full tidal wetland that was not historically present as documented in recent historic ecological research (see Dark et al. 2011). The current ‘restoration’ alternatives will result in the conversion of a historically varied and dynamic/seasonal system with significant fresh water in flows that was predominantly isolated from the sea, and make it a perennially open tidal system.

The current restoration alternatives do not focus on the heterogenous nature of the wetlands with brackish to fresh water, and seasonally variable habitats historically present in the Ballona wetlands, some of which can still be found there. An alternative design should work with the existing landscape to avoid the currently planned and unnecessary grading that will remove landscape and soil features that have been present for over 150 years.

The approach in pursuing a perennially full tidal design will result in the further homogenization of the coastal wetland types found regionally rather than restoring and enhancing the ecological function of habitats that currently exist within this historically disturbed wetland. Based on my understanding of recent historic ecological analysis and modeling of the formation of southern California estuaries (Jacobs et al. 2011), the current plans will result in similar maintenance issues that have been experienced at other projects over the past decade with artificially created opening of estuaries that wouldnaturally be estuaries that were closed for significant periods of time. According to this model of southern California estuaries, flood-tide delta formation has impacted Ballona historically.

The current project description does not list maintenance of or restoration of native biodiversity as a goal, and rather describes only increasing a generic biodiversity and generic tidal wetland function. A project alternative with the goal of conserving the existing biodiversity that also attempts to restore some of the historic biodiversity should be developed and considered. Such an alternative could include habitat restoration and enhancement design that does not remove the Ballona Creek levees since these levees serve the role of the barrier dune that once separated the Ballona wetland system from the ocean. Such an alternative might look at using the existing freshwater marsh and Centinnela Creek for seasonal freshwater inputs.

The removal of the Ballona Creek levees will allow permanent tidal flow to the wetland areas and would introduce pollution from Ballona Creek into the wetlands areas.  Additionally, without pre-treatment, allowing polluted water from Ballona Creek into the wetlands may cause more harm to the wetlands. An alternative should be developed to use tidal gates and active management to create wetland conditions to support rare and endangered species that were historically present in the wetlands system, and include brackish and freshwater marsh with muted tidal influence. Such a design with appropriately placed tidal gates could be engineered to produce managed flushing flows to avoid siltation. The design should also strive to re-connect the currently disconnected areas of the Ballona wetlands using culverts and spans under existing roads.

Above all, no currently preserved land should be used for an urban ecology center. There is already a nearby Discovery Park that can be utilized for public education. The current Ballona Creek levees could be utilized to develop kiosks with information on the wetlands to educate hikers and bikers. All of the currently preserved land is important to restore and enhance the overall wetland functions and values of the Ballona wetlands.

Coastal wetlands do not mean only tidal wetlands, but it includes brackish wetland, fresh water wetland as well as salt-pan formations and uplands that serve as buffers.